This article was published on 28 Oct 2015, this means the content may be out of date or no longer relevant.
You should verify that the technical information in this article is still up to date before relying upon it for your own purposes.

A friend recently asked me what software he should install on his new MacBook Pro. Thus, I took some time and evaluated the software that I use daily or find useful.

If you haven’t heard of Homebrew, that is the command-line package manager for Mac OSX, similar to apt-get/rpm/npm. It allows you to install a lot of Open-Source software with a single command. Download, compilation, dependency installation is taken care of.

In addition to that I recommend installing the plugin “Cask”, too. With this, you can install proprietary software such as Skype, Chrome, and most of the programs I list further down in a similar fashion.

Fortunately, most software running on Linux or Windows is available on MacOSX too, like Firefox, Thunderbird, Chrome, Spotify. Try Cask to find the programs or install manually in “Windows-way”.

Not a program, but OS features you might not know:

Preferences → Internet Accounts: You can connect a variety of Social Accounts and calendars, like Google Calendar or Exchange right into the OS. Then, you get notification on OS levels.

Environments: If you join different types of networks with static IPs or different DNS servers, then OSX has a built-in feature “Environments” in network tab. Then you can easily switch between those settings, e.g. Work environment, Netflix VPN/DNS, and such.

Screenshot Cmd+Shift+4 puts a little crosshair onto the screen. Draw a rectangular to make a screenshot that got saved on the desktop.

Some little tools that may enhance the OS interface: 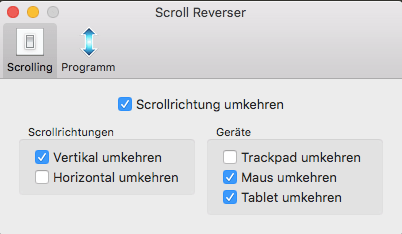 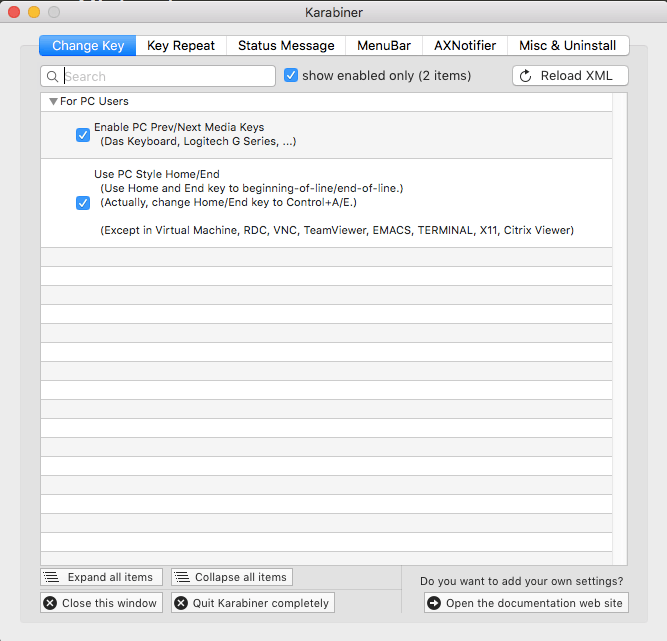 Hyperdock [Paid] (6,95 EUR) Hyperdock allows you to switch between different windows of a running application (like different Finder windows, Thunderbird compose window) and let you control some apps directly from the Dock

Xtrafinder Enhances the default Finder application, with essentials like Cmd+X for Cutting, Copy-Queue, and context menu like “Open Terminal here”. If you still unsatisfied, try PathFinder, which is a paid explorer/total commander file browser 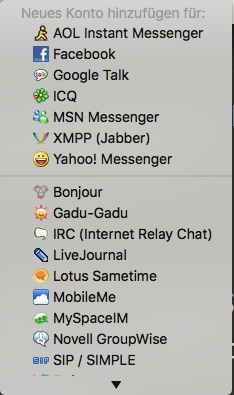 Adium General chat client based on the same lib as Pidgin.

Viscosity [Paid] If you are using OpenVPN, then Viscosity is the best client I found so far. It worked without problems.

Alfred / Quicksilver If you find the default Spotlight launcher insufficient, you might try Alfred or Quicksilver. I use Alfred to launch apps, run quick searches like word dictionary and open files.

TextExpander [paid] Global shortcuts, if you need to write a lot of emails. You can define global snippets which work on all applications, like BR Best regards NAME, etc. I don’t use it personally but might be useful for some people. 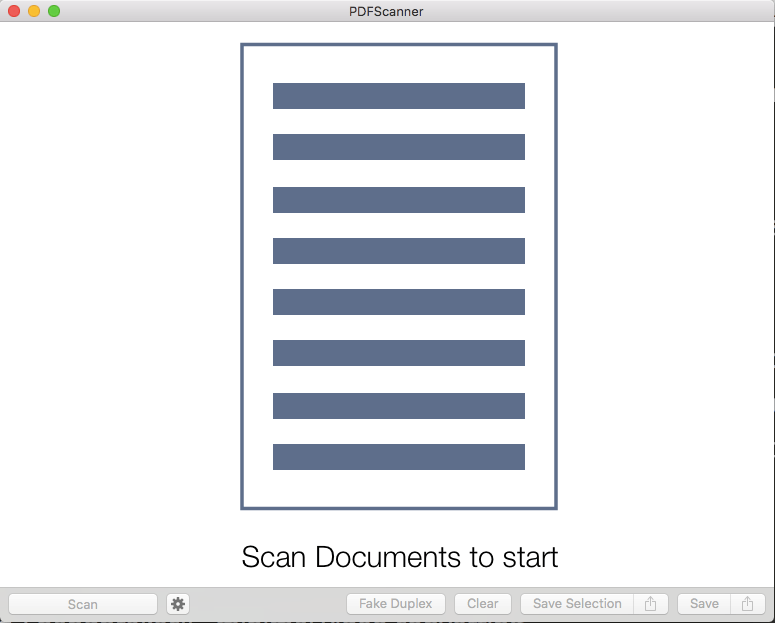 PDFScanner [paid] A very simple scanning application that has all features that I need and works great. (German) OCR, cropping, rotating, Auto skewing.

KeepassX If you don’t use a password manager now, I recommend start to use one. KeepassX is very minimalistic but OpenSource. Besides passwords you can also store information like personal numbers ([software] licenses, social security number, tax number, etc.) with it safely. You can even import small files, e.g. government issued cryptographic tax certificate.

Besides some great software that I use regularly:

OSX has some Unix tools that behave differently than the GNU ones you might now from Linux or Cygwin. You can install the former anyway.

Some GUI apps relevant for developers: 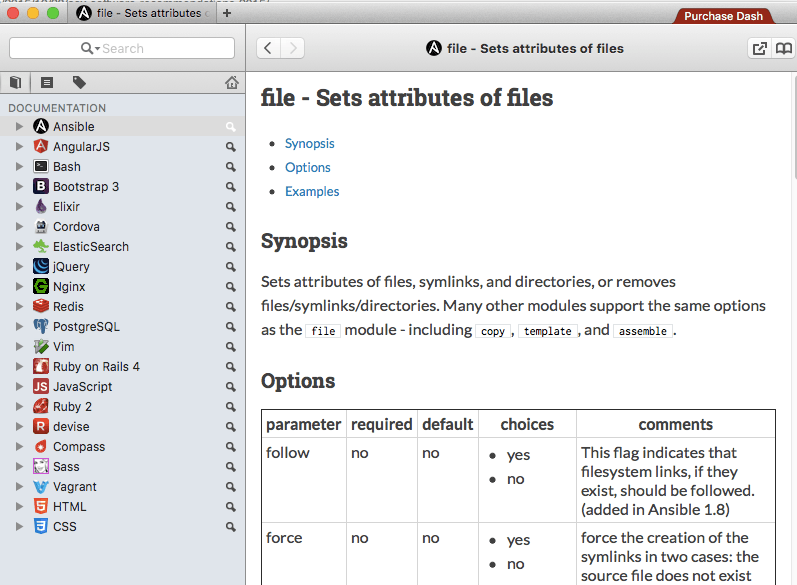