Some hints for a trip to China

During my trips to China, I gain some experience for surviving here, which I like to share to aspiring China travellers. 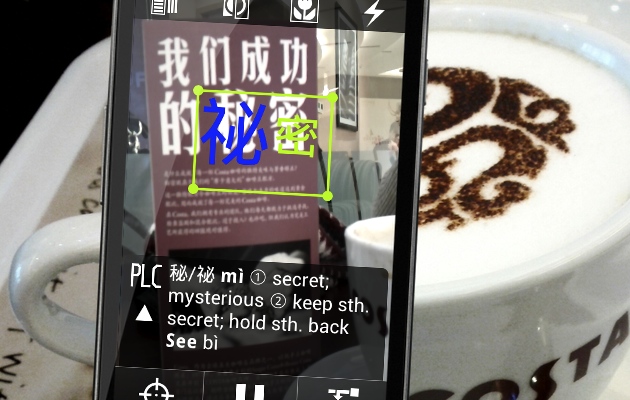